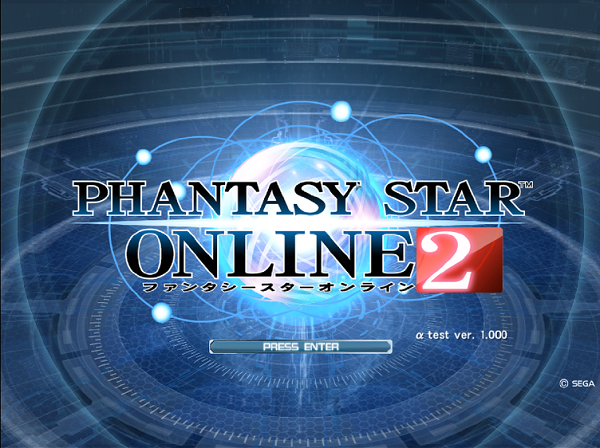 SEGA have announced that the release of the highly anticipated Phantasy Star Online 2 in Europe and North America will happen in 2013.

The game is already out in Japan and is accessible to everyone, including people living in the rest of the world, but those of us who do not want to bother with translation guides will have to wait a while for the English release Nevertheless, I am happy that the game was confirmed for the West at all, as there were some rumours floating around that it would remain Japanese-only.

As discussed earlier on “Between Life and Games”, unlike Phantasy Star Online: Blue Burst, the second installment of the PSO series will be free-to-play!

Some of the Phantasy Star Online 2 features:

I am happy with this news and cannot wait to recreate my FOnewearl and start her new adventure in PSO2!