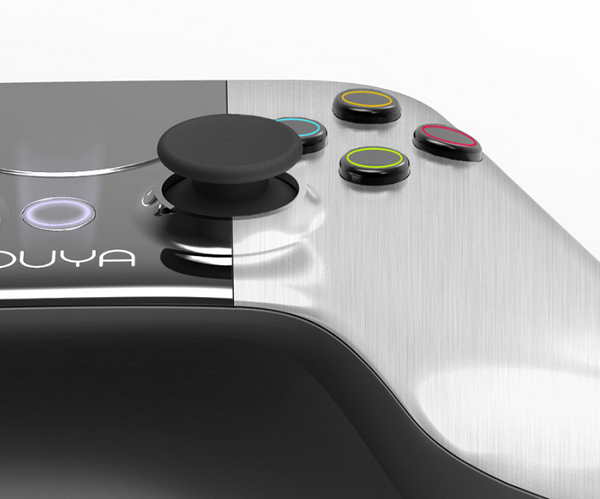 A most interesting news appeared today on Twitter, and it’s already shaking the video game world. A new, cheap console named OUYA is being planned. It will be powered by Android, it will cost just $99 and it will be open for hackers to do as they please. Being an Android platform, it will support everything Android devices support today (gaming, web browsing, video streaming, photos, etc.). It will, of course, have a controller, so gaming will not be limited to the mostly touch screen-reliant Android games of today. Developers will have a lot of freedom.

Here are the specifications:

The Kickstarter funding has already reached 25% of the $950,000 goal within a couple of hours… We can safely say the project will be funded.

Provided it is implemented, can OUYA shake the very foundations of the console industry? Could Sony, Nintendo and Microsoft suddenly face a dangerous competitor? It seems unlikely, but I am certainly excited about the possibilities. The latest trends in gaming clearly indicate that an “open” model is the way to go.