On May 21st, Microsoft finally revealed their next-generation console. I, for one, expected that these 3 months between PS4 and the Xbox One’s reveals would be precious time for Microsoft to make some improvements and match the competition. But, if they did make improvements… I don’t want to think how bad it must have been before. 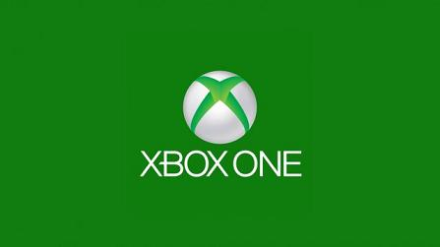 Just like for the PS4 reveal, I have prepared a bullet-point summary of the most important stuff. 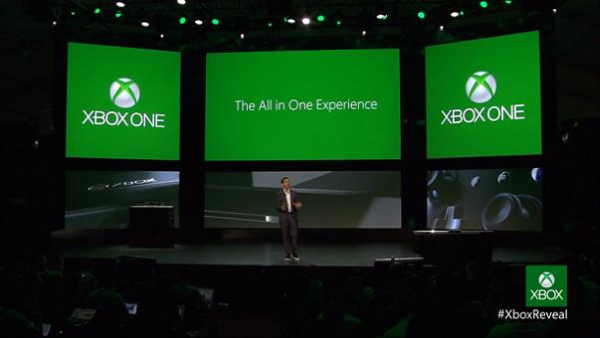 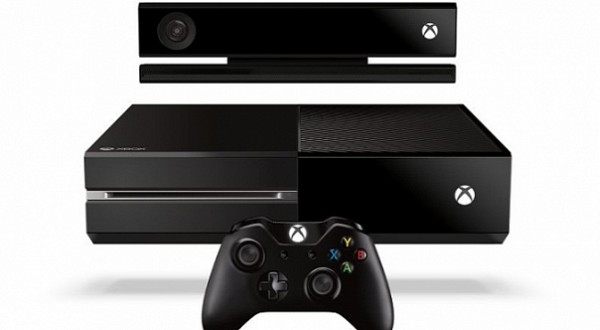 And that was it… Literally. Fortunately, we learned some other, more important (but only helping shape the sad picture) points afterwards:

Finally, here are some specs: 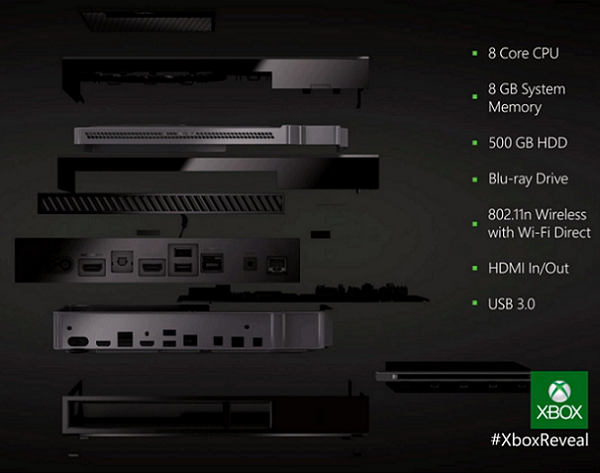 The conference was a total flop, they mostly talked about TV and much less about games. And what were the games? Forza, EA Sports games, Call of Duty… Seriously? Halo TV show? Even with Spielberg on board, it’ll be hard to make it good. The only glimmer of hope was the promise of 8 whopping new franchises in the first year – pretty nice. But it was far too little to save the conference. Only later did we find out some more important details.

No “always on” and not blocking used games is probably the best thing to come out of this all, debunking the darkest rumours. However, the fact that they also claimed you can install the game and then play without the disc still leaves the question open – if that worked without any further quirks, that would allow you to share your disc with everyone to copy the game. So definitely expect a new rabbit out of the hat here.

Other than that, there was aboslutely nothing promising – required Kinect, no backwards compatibility even with XBLA titles (they could’ve one-upped Sony here). The positive things were not very important, like retaining your Gamerscore… Big deal.

Specs seem comparable to the PS4 at first glance… But there are two important details here: 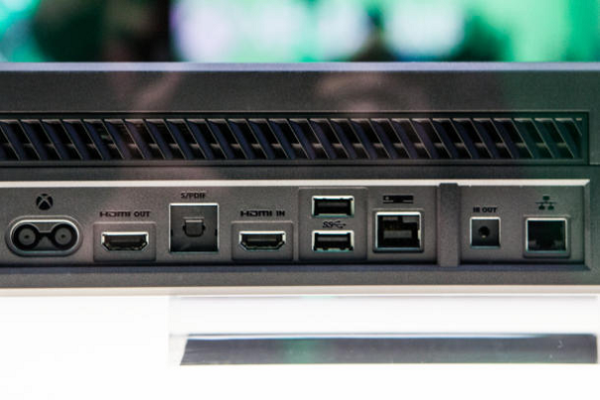 It’s also funny, yet inevitable they had to have a Blu-ray drive on the Xbox One, Sony’s proprietary format. There were rumours, along with the “always on” thing, that everything would be stored on the hard drive, but it’s one generation too early for consoles to give up on optical media.

The substantial jump of Sony’s stocks right after the Xbox One reveal speaks more than anything else. Unless they turn the tides dramatically at E3, Microsoft are headed towards a disaster of Wii U proportions, if not worse!

EDIT: Today (May 24th), a very convincing rumour has surfaced claiming that Microsoft will enforce a policy where only certified retailers will be able to sell you used games, and, by selling a game to them, the selling owner gets erased as owner in Microsoft’s Azure cloud system, and then, when it’s bought, the buyer can register the game as his own (which would require internet connection, unless he can do it directly at the store). The stores willing to take part in that must agree to give Microsoft and publishers a slice of the profit – that means reduced profit for the likes of GameStop and the publishers finally getting some money on used sales.

And what about buying off the original owner, as opposed to getting ripped off at a store? I can only imagine that that’s what the used games fee would be used for – if you want to register the game as your own without going through an approved retailer. What would that do to borrowing from a friend?… I guess it would not be possible anymore. What does it mean for rentals? I suppose GameFly or whoever you’re renting from would just have to wipe the owner every time the game is returned – but I suppose they’d also need to pay a fee to Microsoft/publishers for that.

All in all, this is a very dangerous idea – it could lure publishers into making big hits exclusive to the One so that they get some money on used sales. Sony might panic and copy/paste this crap. In the end, the gamer gets utterly screwed. But, for now, it only reaffirms that One will be lame and not worth buying. 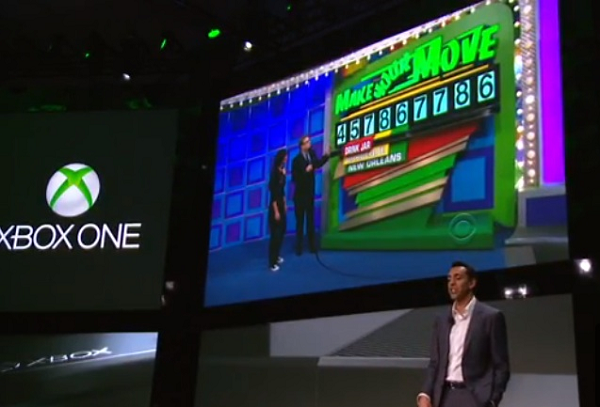 EDIT 2: Even more news coming today, Microsoft filed a patent for TV achievements… I imagine things like watching every episode of a show, NOT changing the channel during commercials, stuff like that. In short, I find it quite unsettling because I realise what a clever idea this is. It’ll work, and it’ll make people willing to do stuff they wouldn’t normally do just to get the achievements…

“Wanna hit the bar on Friday night?”
“Nah, last episode of 24 will be on, I gotta get that achievement!”

How far are we from the life achievements and, respectively, being monitored at every single step we make? Scary stuff…