E3 2014 lacked the hype and anticipation of the previous year, as the PS4 and Xbox One had already come out. But perhaps we would see strong lineups announced for them, which would help them further build upon the decent launches. And Nintendo would likely reveal whether they would finally deliver the long-expected powerful first-party support for the Wii U. 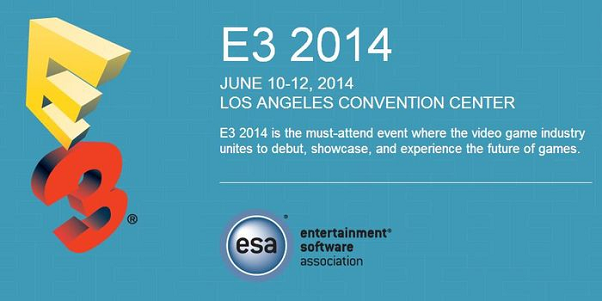 As usual, you’ll get the important facts from the conferences in bullet point format. The ones in bold are the biggest things in each conference, in my opinion. 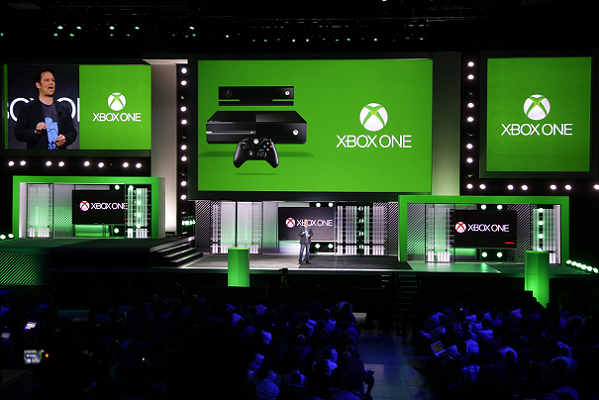 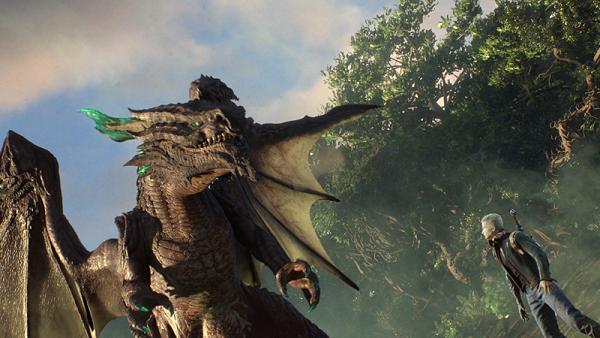 A pretty solid conference from Microsoft. They had the focus where people want it – on the games. While there wasn’t anything particularly amazing, the Halo collection is a huge thing that will sell millions – I know many gamers will love remastered Halo 2 multiplayer, among all the other stuff. It’ll be interesting to see what kind of game the new Phantom Dust will be, and the same goes even more strongly for Scalebound, which looked absolutely epic. All in all, it seems Xbox One may start to pick up steam. 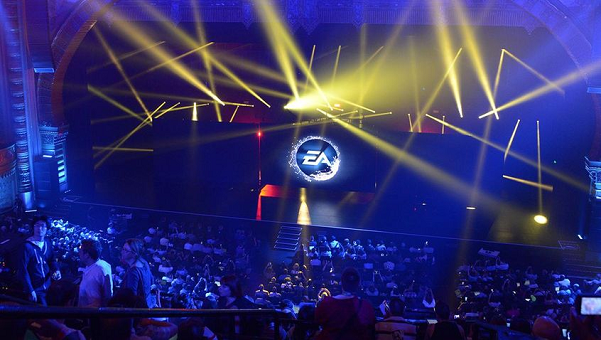 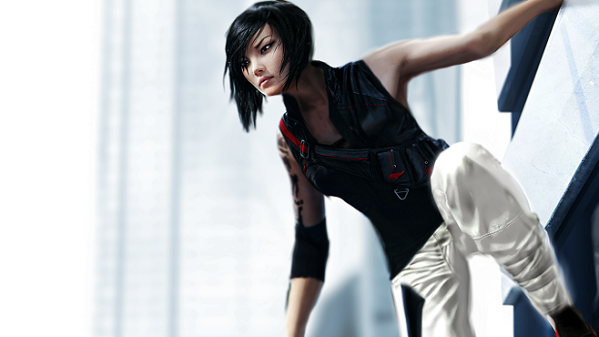 A boring presentation from EA – practically nothing exciting, aside from the concepts shown for a new Mass Effect, and Mirror’s Edge 2. Obviously, both games are still quite early in development. I doubt we’ll see anything before 2016. The rest was mostly the well-known EA franchises, the new versions coming with slight improvements compared to before. 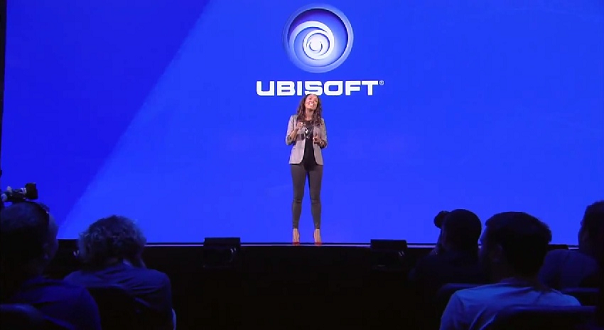 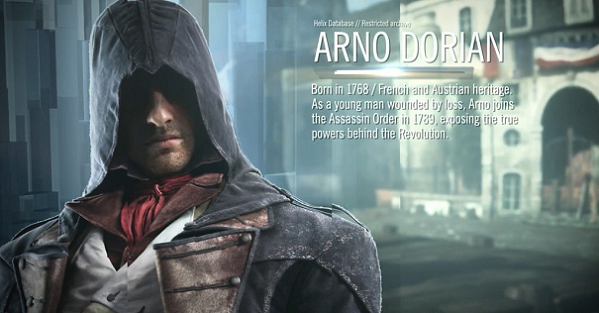 Ubisoft with some beautiful trailers as usual, and overall more interesting stuff to show than EA – even though EA beat them in quantity. Assassin’s Creed: Unity’s scale will be quite impressive, Far Cry 4 also looks great. The Division’s story background makes me care a little bit more about it. Valiant Hearts: The Great War could turn out interesting, too. All in all, business as usual at Ubisoft, much like EA. 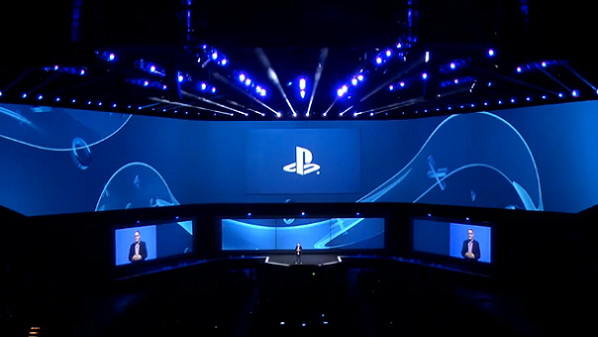 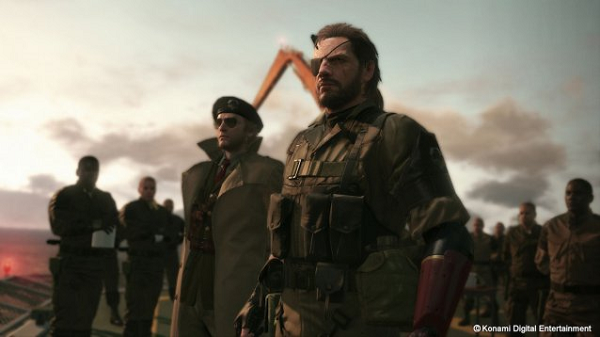 Sony had an impressive showing – easily better than Microsoft’s. The Demon’s/Dark Souls games have captured the hearts of gamers everywhere, and thus Bloodborne is highly anticipated. Grim Fandango remaster is pretty cool, and I was very impressed with No Man’s Sky – the way everything flowed naturally, from the surface and the animals around you, up into space, through asteroid fields and fighting enemy ships, and down to another planet. Not impressed with Mortal Kombat X at all – the new characters look stupid, and the gameplay doesn’t look as tight as IX.

The Ratchet & Clank movie announcement raised many eyebrows, but who knows… If they do well with the humour, the series’ most distinguishing feature, it may not suck too much. Uncharted 4 looked impressive, and it figures – Naughty Dog were at the top of their game, graphically, already on the PS3…

Metal Gear Solid V: The Phantom Pain may be a multiplatform game, but it’s easily what most impressed me during the Sony conference (even if the trailer had leaked and I’d seen it already before it). The trailer was incredibly emotional, giving us a glimpse of the greatness that is to come, and with a great background music to boot. No doubt it’ll be a very dark, grim game… Certainly the darkest in the series so far. I trust Kojima completely to deliver an amazing experience. 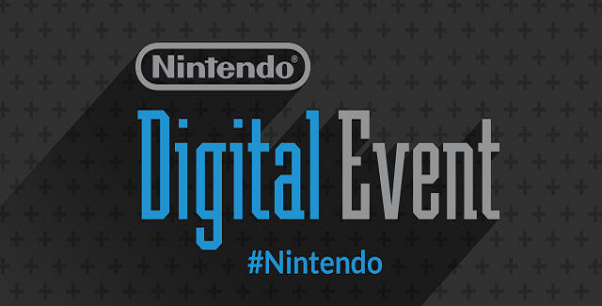 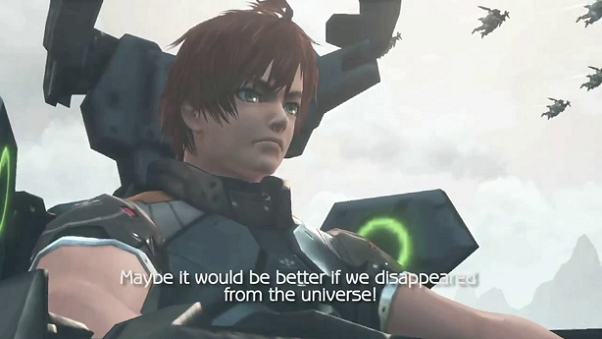 A strong showing from Nintendo, especially if you’re a fan of the company’s games. Practically nothing new on the third-party front, aside from Hyrule Warriors, which is hardly a huge project. Several new things shown – Captain Toad, the Yoshi game, Splatoon. It’ll be interesting to see how the latter turns out, as it’s a rare Nintendo take at shooters… Still, what I saw didn’t look too promising. If this was on PlayStation or Xbox – first-party project or not, nobody would’ve really given a damn.

The next Zelda’s ambitions for scale are a very good thing. We’ll see how far Nintendo go with that… Don’t hold your breath for something anywhere near Skyrim… Not surprisingly, I was most impressed with Xenoblade Chronicles X, however. The trailer gave a pretty distinct Xenosaga vibe, although, knowing how Xenoblade turned out, it’ll hardly be on the same level of depth. Still, it’ll be flashy and fun. It’s rather disappointing how PS2 the character models look, though. Yeah, Wii U hardware is practically last-gen, but still. They could’ve done better.

No clear winner this year – one could argue for Sony, Nintendo, and even Microsoft (especially compared to last year’s disaster). EA and Ubisoft were clearly trailing, which means the big 3 have done something right this time around. But the new generation is still in its early stages. Wii U is the only one that seems to be picking up steam (about time, considering its head start), and if everything promised for 2015 is delivered, it should be a very big year for the system – as big as can be. PS4 and Xbox One are gradually getting some good games, but, if you haven’t already bought one of them or both, it seems waiting another year is a pretty good choice. I expect much better come next E3.

As with the Wii before it, Wii U is definitely worth getting if you’re into Nintendo games, and definitely a waste of money if you aren’t. But, with X, they’ve got something quite significant to lure the RPG fans – especially in today’s age that seems to be severely lacking in quality JRPGs. Acquiring Monolith Soft is probably the cleverest thing Nintendo have done in the last few years.